Widely regarded as Haiti’s most prolific music producer — 300 records and counting —T-Ansyto's creative genius has earned him a sweep of awards (including Best CarnivalProducer 2014, ’15 & ’16) and brand ambassador deals for iconic brands such as Nissan, RedCross and UNIBANK. Prior to founding MAESTRO (the band), he was a member of multiple Haitian music groups including Top Digital, Kreyòl la, and Sweet Micky. 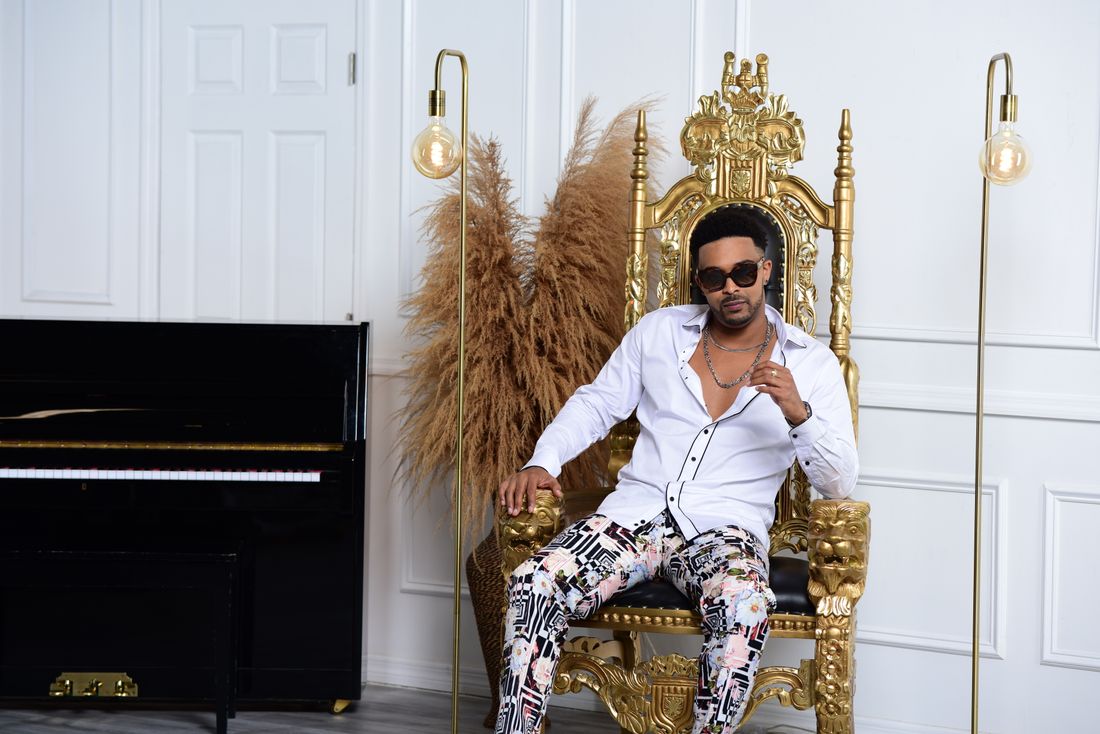 Listen to our Tracks